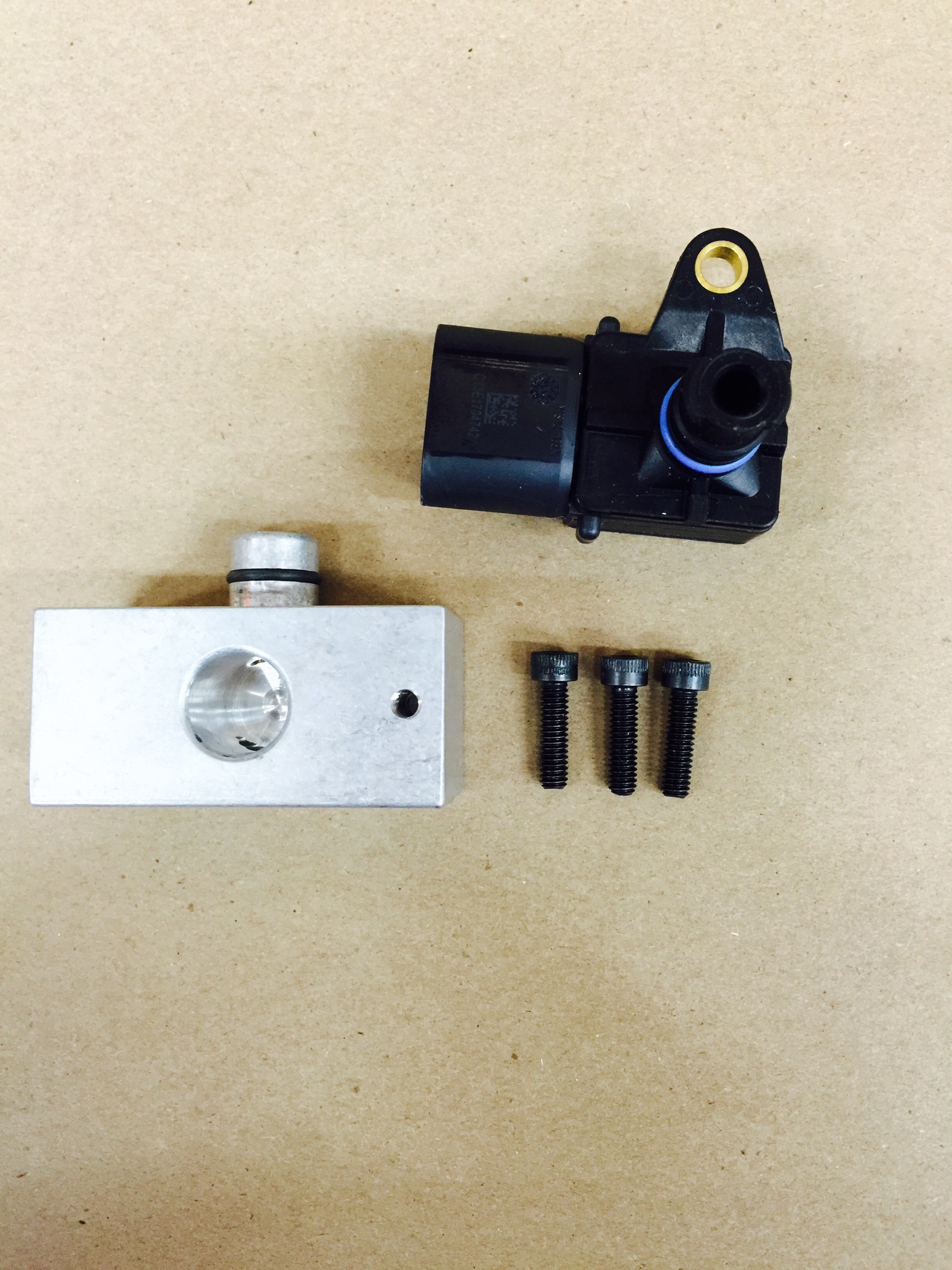 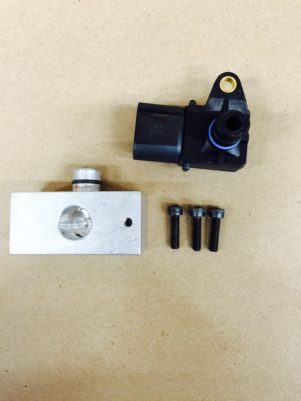 The primary reason this adaptor was to keep the wiring from having to be cut and extended. If the factory wiring is cut, the voltage output from the sensor will be modified, and could create incorrect readings from the map sensor to the PCM.

There are no reviews yet.